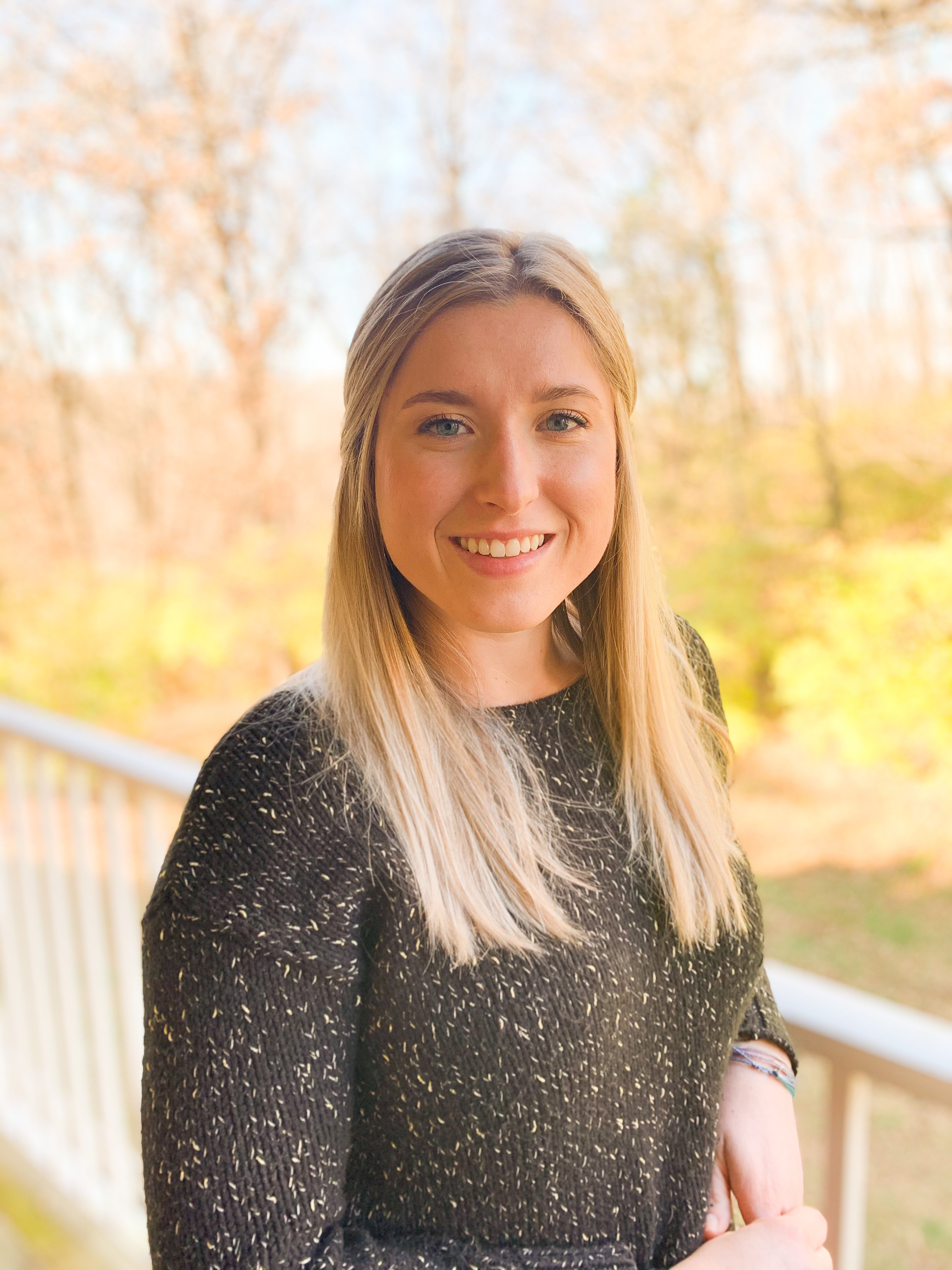 Logan University student Maddison McBurnie is Platinum’s 2021 $5,000 Chiropractic Scholarship winner. Maddison will begin her third trimester in January, and will graduate in August of 2021.

Originally from Missouri, she will begin a rotation at the University of Memphis through Logan University once she graduates, where she will work with their student athletes. The $5,000 award will help her cover out-of-pocket costs associated with electives she plans to take.

“I witnessed firsthand the comfort it offered my terminally ill father in his last weeks of life,” she wrote in her application. “From athletes to new mothers to desk workers, anyone can benefit from chiropractic care.”

Maddison comes from an allopathic background, and was a medical scribe prior to applying to school in 2018. She believes that chiropractic care is a powerful alternative to certain opioid pain medications.

“We see a lot of people come into our office on a huge list of medications,” she said, describing the patients she treats as part of the program at Logan University. “I think that this is an alternative that research shows is a benefit to chronic and acute pain patients. It just gives people another option. Opioids have their place, but it’s time to be preventative and conservative in their care. We haven’t always had the tools in the past, but as chiropractic care becomes more evidence-based and integrative, it’ll be a tool people realize works.”

Maddison most looks forward to having her own patients that she can help on a regular basis.

“I was very impressed with Maddison’s work ethic and passion for chiropractic care.” Platinum CEO Christian Mathieu said. “Her empathy and concern for her community is clear, and we believe that she will make a difference in the chiropractic field.”

Nearly 150 students in both the U.S. and Canada applied for the scholarship.

“So many of them told us stories of resilience and dedication,” said Christian. “It was very difficult to narrow it down to one winner!”

An Israeli student wrote about his childhood experience sailing and subsequent back pain. His mother brought him to a chiropractor, where he found relief. He shared that chiropractic care is not as well known in Israel as it is in the U.S., and he hopes to one day open a clinic there.

Another student — who was also a father of two, part-time minister, part-time office manager and soldier in the Army National Guard while he was in his first trimester of chiropractic college — wrote about seeing the spark of life return to patients’ eyes after years of chronic pain.

A contortionist of 13 years and current chiropractic student wrote about her belief that the body is all interconnected, and works as one. Chiropractic improves lives by treating the root of the problem.

“We wish everyone the best of luck in their future careers,” said Christian. “Seeing the caliber of students entering the chiropractic field gives us great hope for the future of our industry!”

Follow Platinum on Facebook to find out when applications will be accepted for next year’s scholarship. If you want to learn more about how Platinum can help your practice, book a demo!